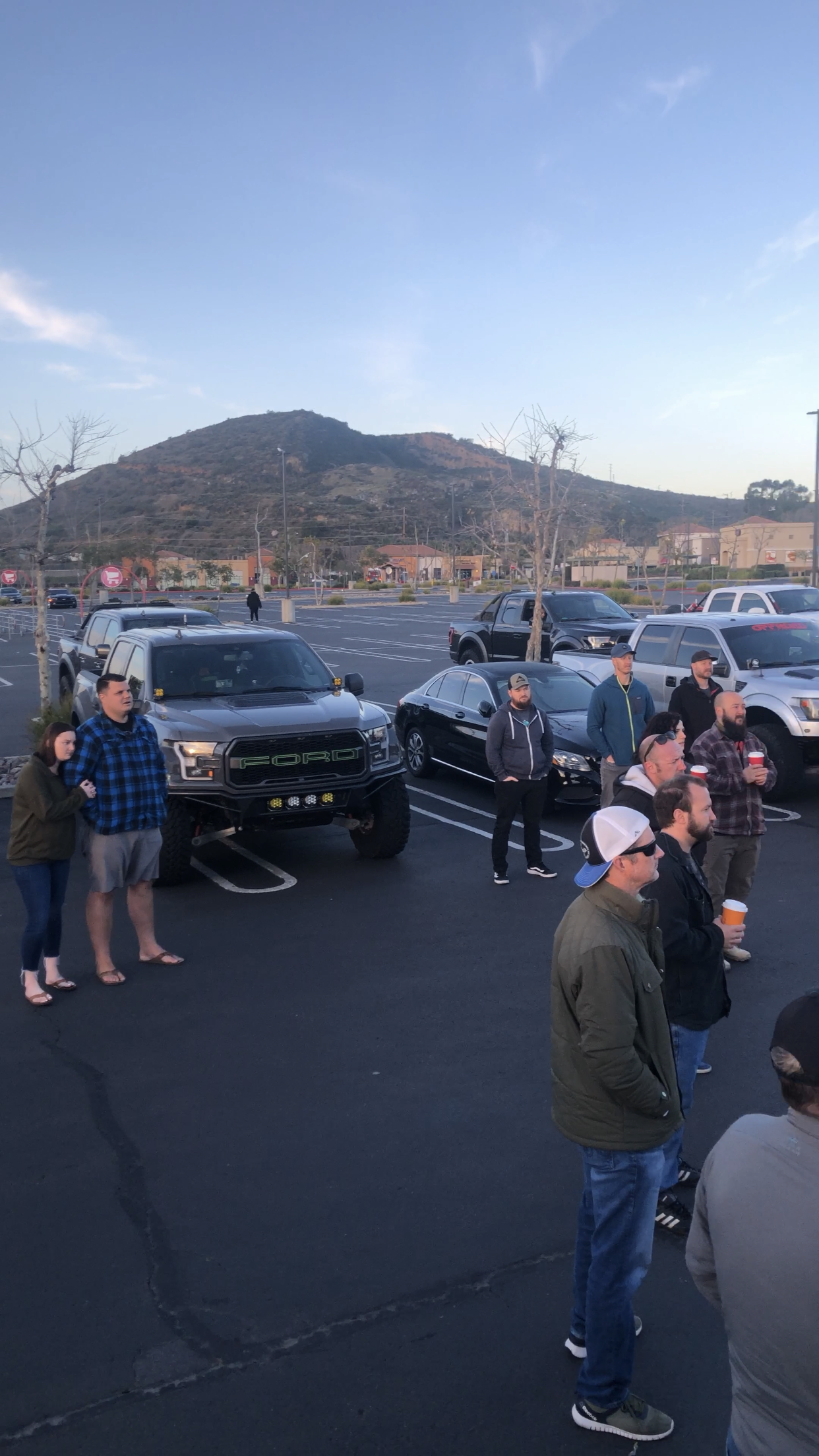 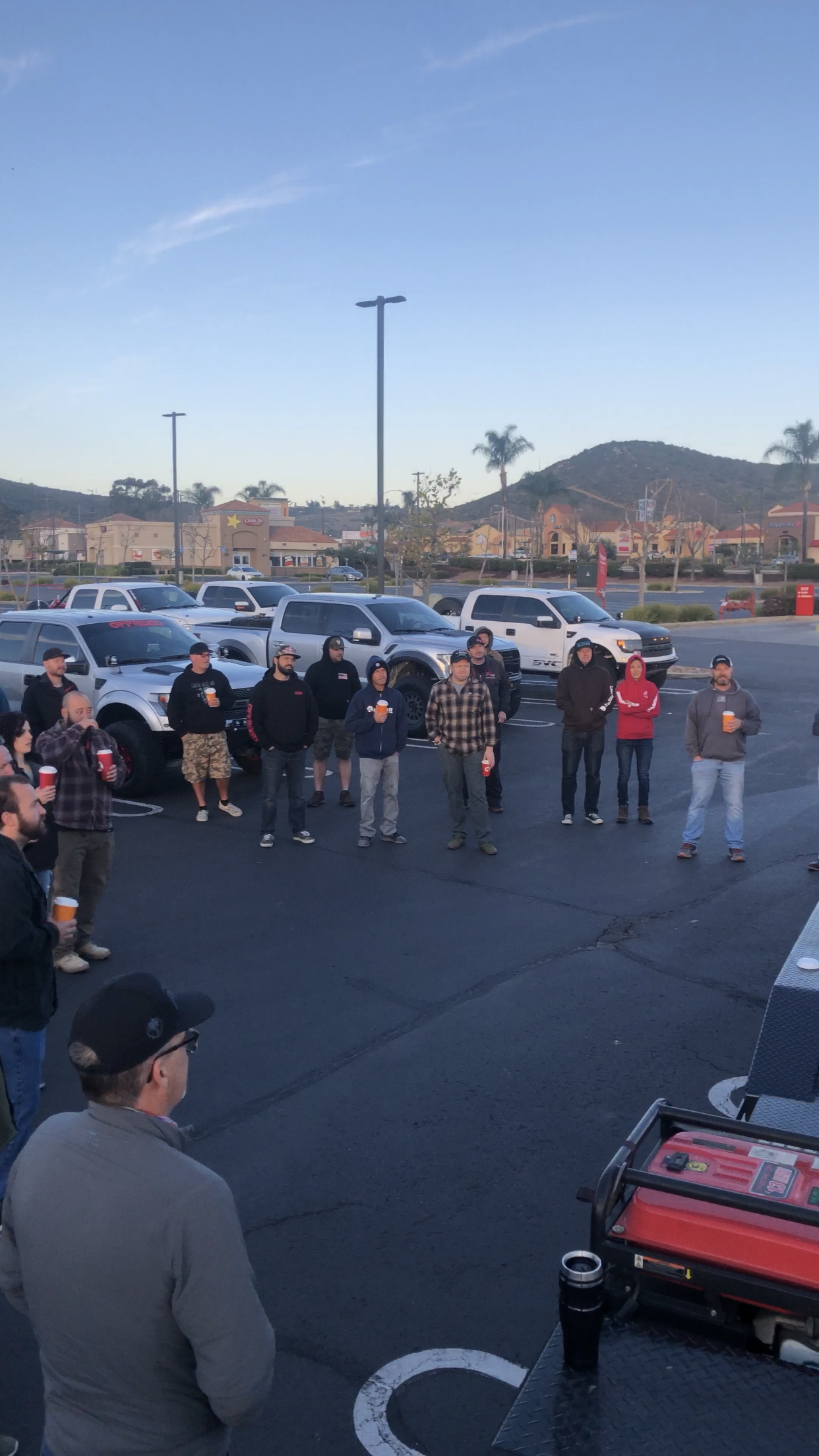 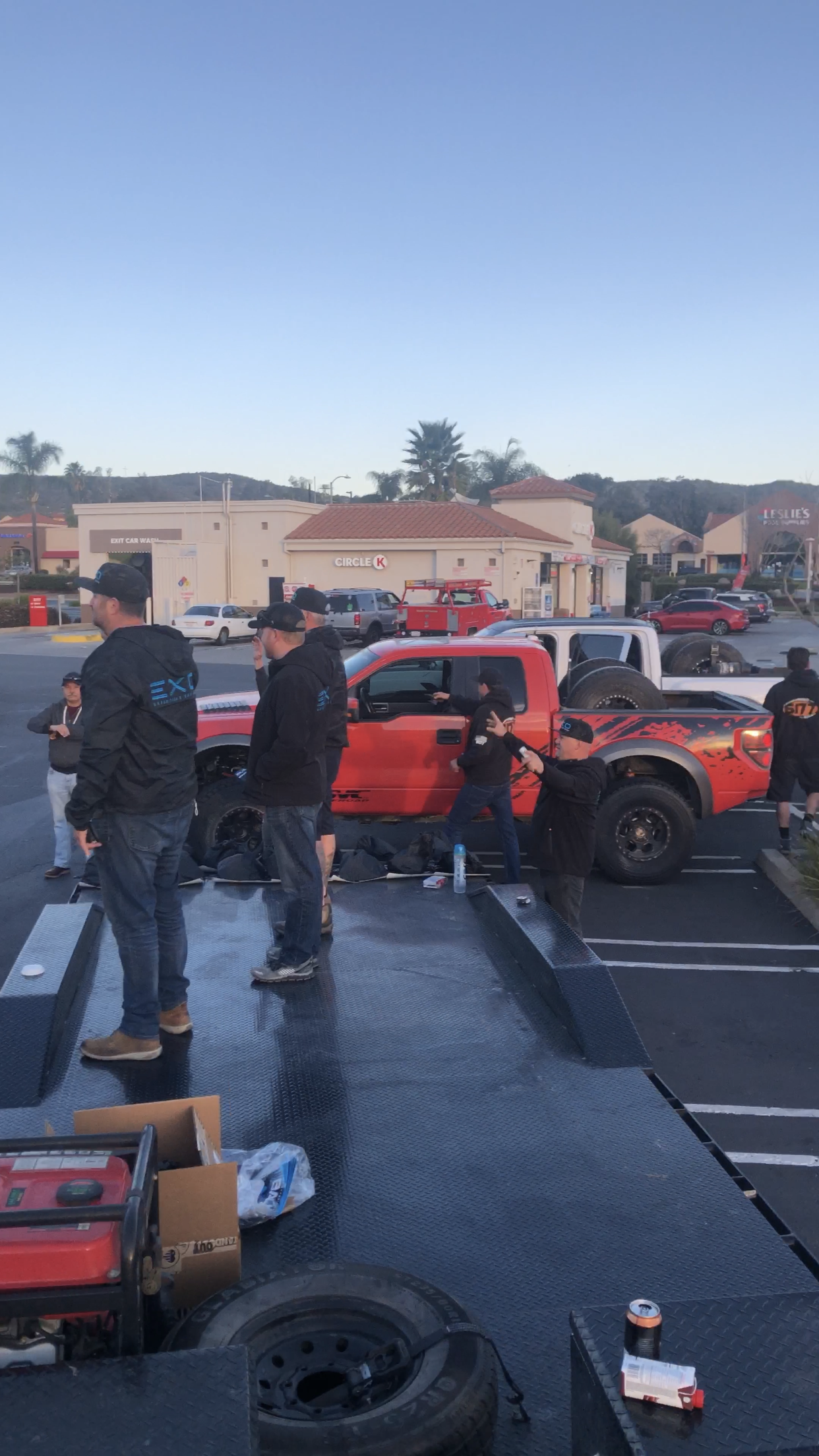 We started the trip in San Diego and crossed over the border headed on our way to San Felipe for the first night. 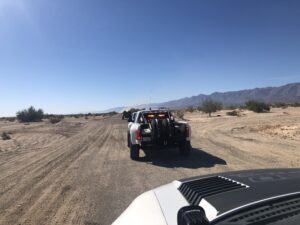 It was a long day through the desert and we were met with a few challenges but everything was able to be handled quickly and well. One of them included administering first aid which was a bit stressful but we handled it nonetheless. The terrain on the first day is mostly dusty and sandy desert but still fun regardless. 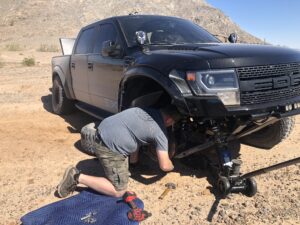 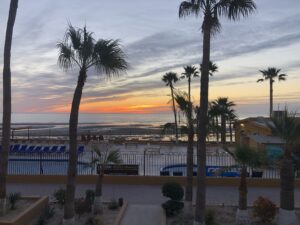 The second day we began in San Felipe and headed off to San Quintin to spend the night at the Hotel Santa Maria. We started with primarily desert terrain and as we headed west we met the Pacific Ocean which is always a nice change of scenery. 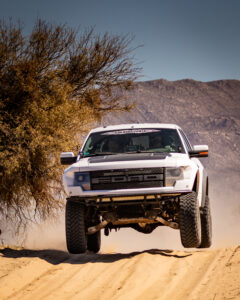 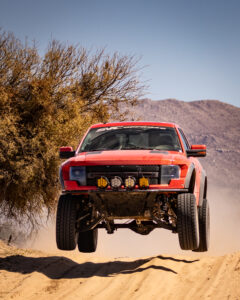 As we ran along the ocean we met the “baby heads” which are a fun and quite loud challenge. Some people had their difficulties passing through and mostly it was because they came at it too hard. 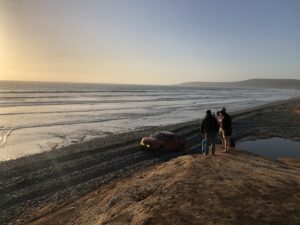 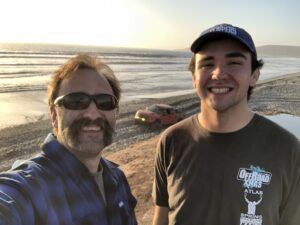 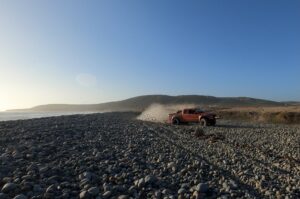 Overall it's a great section of trail and in Baja you will always have to be on your toes due to the ever changing terrain. We made it into San Quintin around dinner time and were met with the hotel squad that makes sure we were greeted with drinks and keys to our rooms. The nights at the hotels are always entertaining and the food is great as well and that's something you can count on with the ever changing Baja.

After another long and fun night we woke up early the next day to make a loop south starting near El Rosario to experience some of the largest cactus you will ever see before coming back into San Quintin. We started by heading down the freeway to check out the Seal Hole. Its exactly what it sounds like, a hole that eroded to expose a secret beach that many seals like to hang out at. 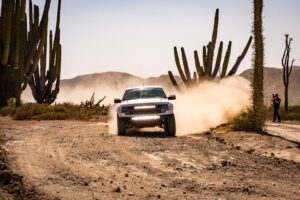 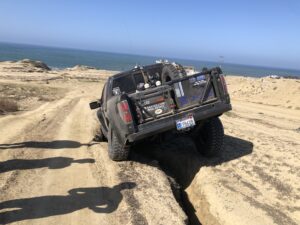 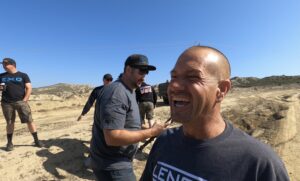 Its always a fun spot to check out and we even had some extractions that had to be made while we were there. Later on in the day we went on a very technical spot of trail that took a while due to the fact of how rocky it was and you arent able to speed through any part of it. This was probably the most drastic change of terrain throughout the trip because any other technical section usually didnt last more than 20-30 minutes whereas this was around 2-3 hours. We experienced some challenges such as a leak in our power steering line but with the help of a few people we were able to fix it up and continue on trail. We ended up in the Old Mill faily late due to the trail taking longer than expected but its a great place to relax and have fun after a long day on trail. 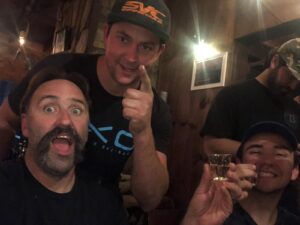 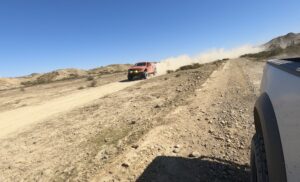 After yet another long night of fun we were up early and heading to Ensenada. We were not able to make it on trail that day as were were still having problems with the power steering so we went with Chase on highway to the hotel in Ensenada. We made a few stops on the way to eat some food which was some of the best on the whole trip and you really cant beat authentic mexican food. Once we got to the hotel we helped the crew set up then enjoyed cocktails and fresh seafood while waiting for the rest of the group to arrive from their last day on trail. We ended this day in the pool followed by a sunset dinner right on the bay. It was a picturesque ending to an amazing trip. 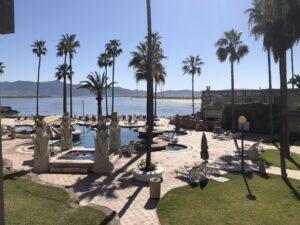 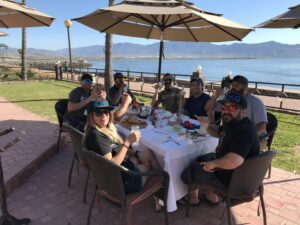 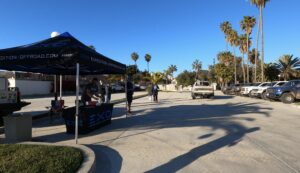 Baja is one of those things you have to experience once in your life and EXO puts on a great program that lets everyone do it with minimal stress so you can just focus on the amazing things around you. 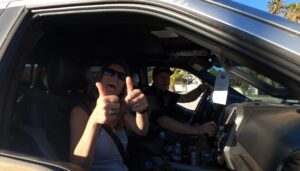 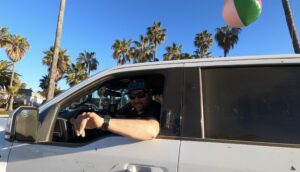 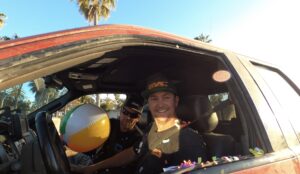 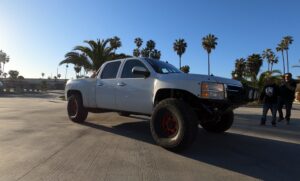 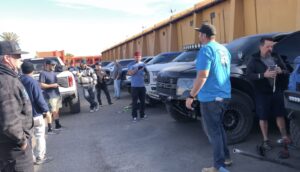